Linux on Your “android” Phone

Linux on Your “android” Phone 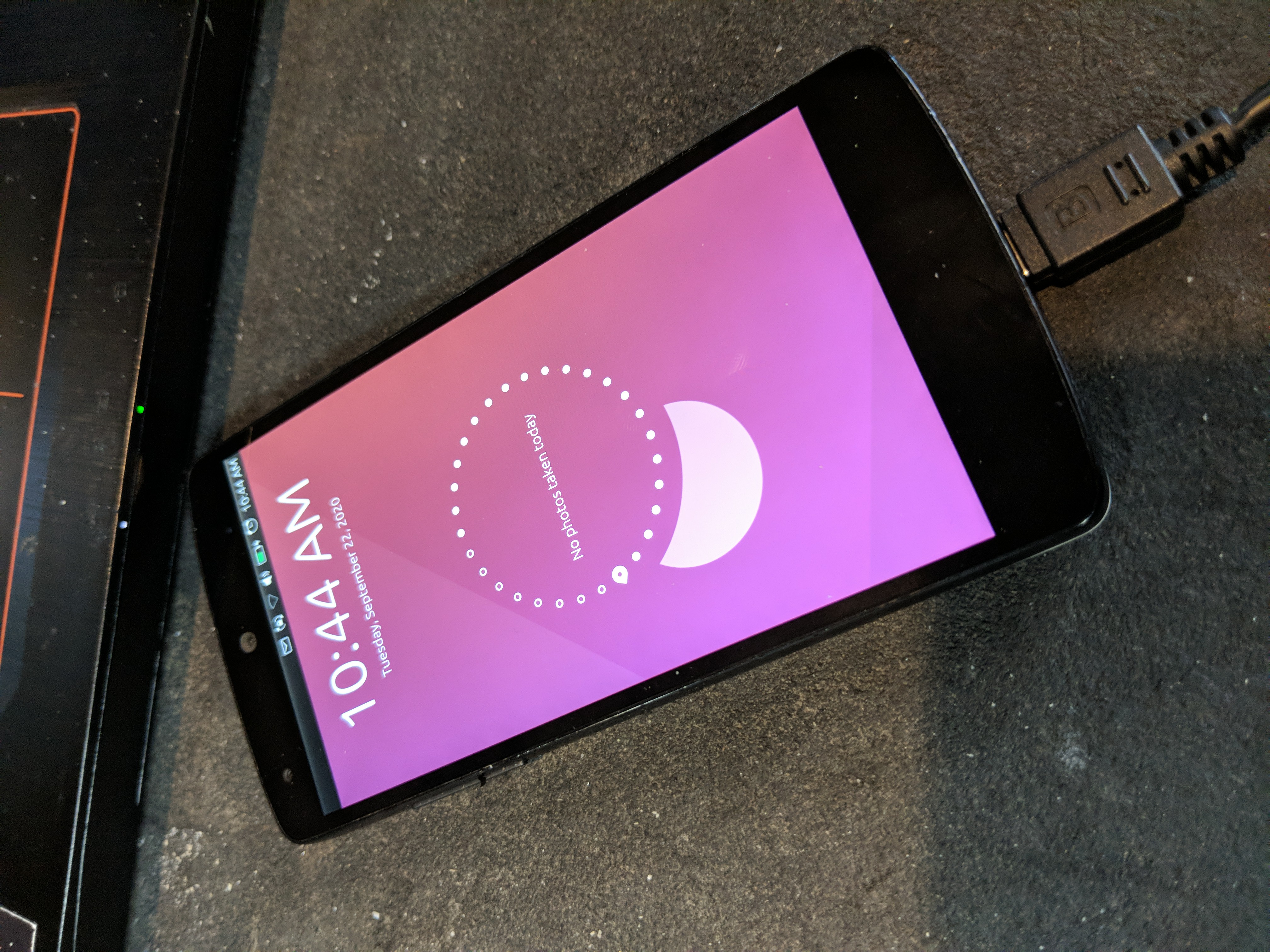 Many a power-user are chaffed by the limitations android has when it comes to running certain software. A phone is a pocket-computer at the end of the day, and it has every capacity to run the same software as a laptop or desktop computer, in theory. The easiest way to install linux on your android phone is with an app called userland (available in F-Droid and google-play). Install the app, click on the linux version you want to run and it’s done. However this is like installing a virtual machine on your windows computer and running linux in the VM. It’s still Android, but it has linux on it.

To get your phone to be really running linux is also suprisingly easy. Frankly it’s the easiest Linux install I’ve ever done. Check if your phone (or preferably one of your old phones) is on the list of tested and compatible devices. Actually doing the install is done with the help of an installer program, available for windows, mac, and linux, found HERE. It seems perfectly usable for simple texting, calling, and browsing the internet. Try it!