GDevelop5: Develop Game With No Programming

GDevelop5: Develop Game With No Programming 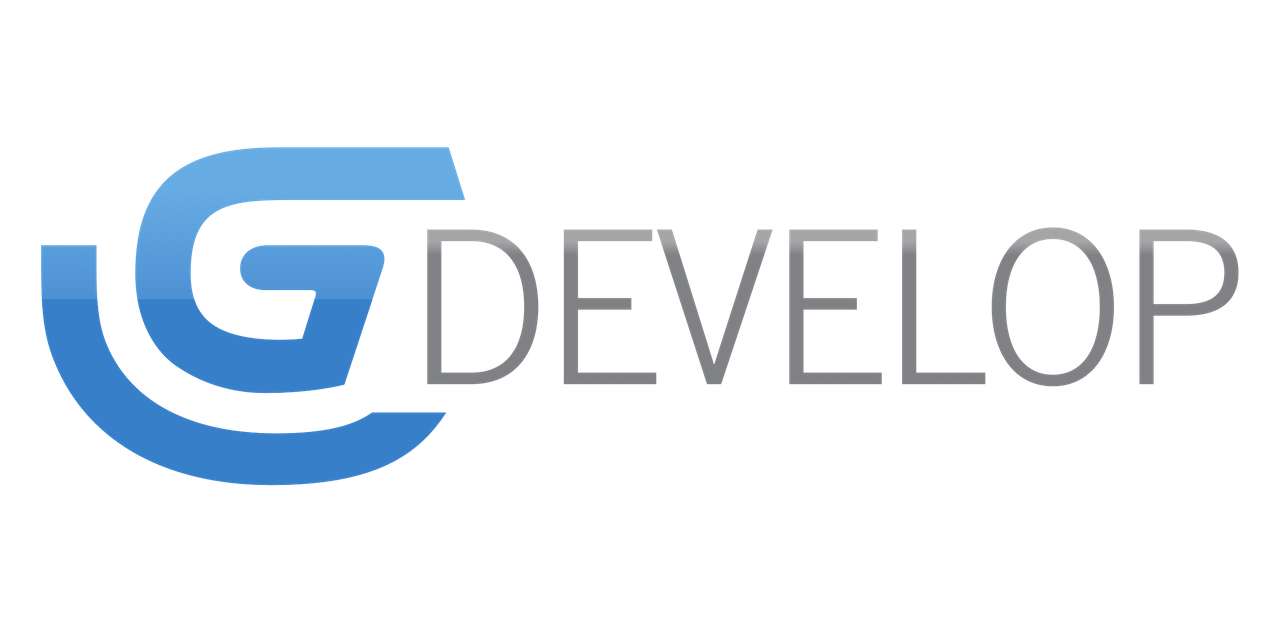 Hola!!! Today, we will talk about the open-source game development software which is called GDevelop5. It let you create games like platformers, puzzles, shoot ’em up, strategy, 8-bit, hyper-casual games. With GDevelop, you can make simple projects for fun, create ambitious indie games like Lil BUB’s HELLO EARTH, Hyperspace Dogfights, or even build the next hit, grossing 1 million downloads like Vai Juliette!

GDevelop is free to use as it is open-source, it allows the creation of a large variety of platforms such as Windows, macOS, Linux, Android, Web, and even Facebook games. Designing and making a video game are often the first things we think about. Publishing and monetizing a game are parts of the lifecycle of the game. It also allows support of the Firebase as Backend-as-a-Service. It also offers multiple services for our app or game which is scalable, cheap, and powerful, while staying generic enough to be used for almost any project. It also allows the support of publishing the game on Cordova, itch.io, amazon app store, game jolt, and Kongregate. You can dig in with the wiki of gdevelop5 which has a lot of tutorials, about publishing the game and many more to explore.

To download the GDevelop5 on your machine. You can download it from here. After downloading and installing the latest version of GDevelop5 main screen will look like.

This is the playground where we can start building beautiful games by creating the game objects, assigning the properties, assigning the conditions, and much more amazing stuff. It also allows you to import the game assets for the ease of development of the games. As you can see I have created a ball and a platform. The ball will fall on the platform and can left and right enabling the animation.

In the end, if you are interested to get started with the GDevelop5. Here is the complete tutorial and playlist to go from basics to advance level game development. You can check it out here.