Become a Jedi: Rotoscoping with Blender.

Become a Jedi: Rotoscoping with Blender. 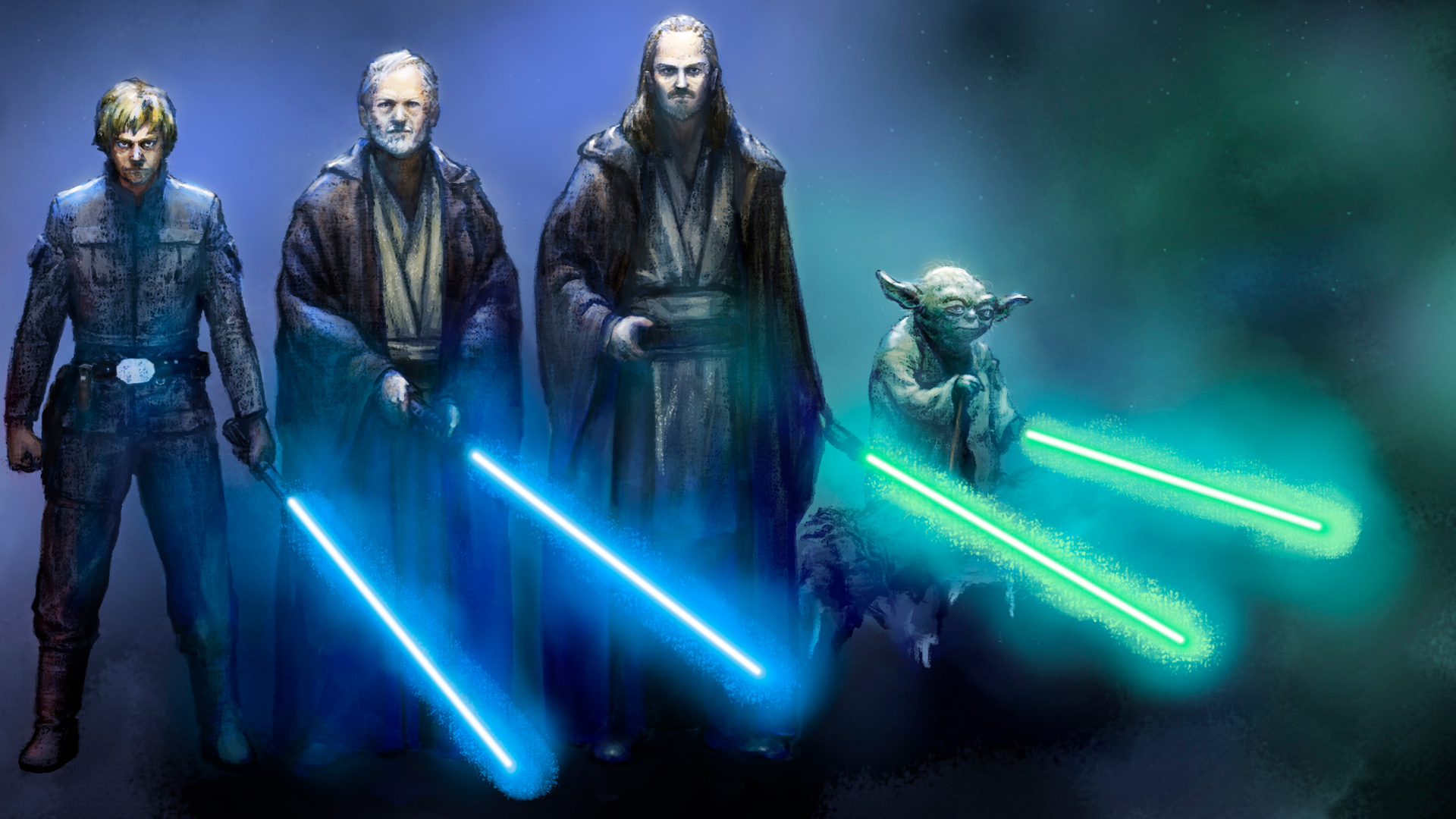 Have you ever watched any of the Star Wars movies and said to yourself “I want to be a Jedi” or maybe you thought the Lightsabers were cool and always wanted one for yourself. Well, the good news is there are all manner of toy-like and authentic Lightsabers out there and the technology is only becoming more sophisticated, but what if you just wanted a cheaper solution? Maybe you just want to edit a photo or a video to turn a PVC pipe or swiffer /broom handle into the legendary weapon of a Jedi; Well the good news is, plenty of computer software have you covered there.

Many of you, myself included, may think of Adobe after effects when it comes to really adding some cool effects to videos,I mean it is in the name after all! In fact, back around 2007 or 2008, I followed tutorials on how to rotoscope a Lightsaber in Adobe AfterEffects and after hours of toil, I managed to create a decent 20-30 second clip, unfortunately, all I have left is this small GIF that has been compressed over the years, but it shows you what I am talking about.

The problem with Adobe After Effects is that it can be quite expensive, and here at the Sandbox, we are all about open source and free alternatives that can get the job done just as well: For this, we have Blender! Blender is advertised as ” The free and open source 3D creation suite. It supports the entirety of the 3D pipeline—modeling, rigging, animation, simulation, rendering, compositing and motion tracking, video editing and 2D animation pipeline.” and it does exactly as it says on the tin.

Naturally, I went ahead and looked up tutorials, found one that was suitable and followed along, and the results were quite amazing (and free)! There was a bit of a learning curve with blender and I would make some mistakes, but the process was overall cleaner and quicker than what I recall from thirteen years ago. Afterwards, I presented a show and tell at the sandbox on May 26th, demonstrating how to do basic rotoscoping in Blender and produced the following clips:

As you can see, the earlier (topmost) clip is offset a little bit and has a few errors, which may be due to a difference of FPS (Frames Per Second) between the renderer and recording device, but the second take, I was quite a bit more at ease with the software and I am happy with the result! Of course, I am very tempted to really go all out on a much longer clip that really shows some saber skills, but keep in mind that we are editing each frame individually and recording devices record anywhere from 24-60 frames per second! It is very time consuming!

If you were not able to make it to the show and tell on May 26th, or perhaps you are interested in seeing more, there are a few resources that I would recommend in order to get started on your journey towards becoming a Digital Jedi Master. First off we have Jonah Central who makes many Blender tutorials on Youtube and happens to be the one I followed along with. You can see the video directly here:

This video gets the job done but is quite basic, if you are looking for more detail and perhaps more variety, I would encourage you to search around online but I did also find these two videos by Premier Prep and IanHubert to be insightful.

Some Things to Note!

The More I look into Blender, the more amazing and versatile that I realize it is; It turns out to be a superb open source alternative for many different kinds of projects, including pretending to be a Jedi. So go on and get to it! Happy Rotoscoping and May the Force Be With You!